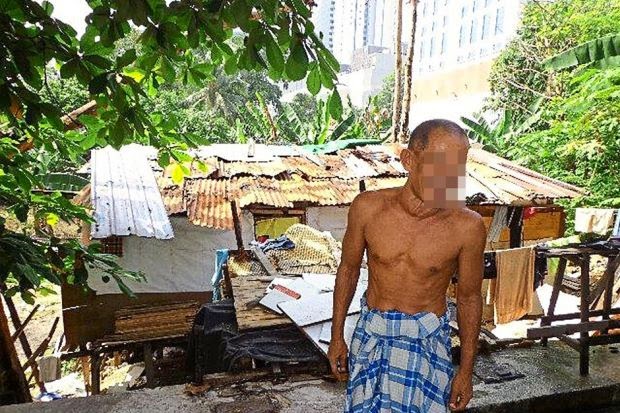 SHELTER, food, clean water, sanitation and clothing are among the most basic necessities everyone should be entitled to, even those living below the poverty line.

Unfortunately, there are many people deprived of such basic necessities, even in the heart of Kuala Lumpur.

Some of the homeless band together for safety and create communities that can be found under bridges or along the pavements at night.

Due to the high cost of living in the city and ever-increasing rental rates, these homeless people, who mostly earn RM10 a day, cannot afford a room.

The government’s Housing Project for the Hardcore Poor (PPRT) was created to help these people but, somehow, those who really need it are finding it highly impossible to get.

A recent visit by StarMetro to the streets of Kuala Lumpur showed just how serious and long the wait for PPRT rental units really is.

From the visit, three different scenarios were uncovered.

Hidden in a corner called Kampung Periuk, is a shabby looking shack made out of zinc and wood.

Looking a little slanted from the outside, the colourful wooden house built on stilts comes with a makeshift toilet outside the house.

Though it may not look like much, it is a place that quite a number of the homeless seek shelter and call home.

It is a place of refuge, especially to the homeless women and children, whose sleeping options are usually limited to the five-foot-ways or under the bridges beside the river.

With no money to rent a proper place to sleep, they temporarily move into the wooden house built by a homeless man who calls himself Pak Man.

“I have given up waiting for a PPRT flat, it took too long and one day, I just got fed up and decided to take matters into my own hands,” Pak Man said.

The 57-year-old, who has been homeless for about 10 years, explained that the never-ending wait for PPRT flats is torturous and when he could wait no longer, he decided to just build his own home.

Completed three years ago, the wooden house is made of unwanted wood and zinc that Pak Man finds along the roadside and near construction sites.

“It was really hard to build the house as I had neither help nor experience, so I spent some time watching how the workers do things at construction sites.

“Then I improvised and just started building and now it is a house,” he said.

Coming all the way here from Kedah in 1988 to try and make a better living, the father-of-one said he used to work and rent a room in the city.

But as the cost of living increased, his finances became tighter and soon he could no longer afford the increasing rent.

Pak Man had previously worked as a security guard, at a steamboat restaurant and also sold roast chicken.

Ten years ago, he got laid off after not being paid for several months.

“I couldn’t take living on the streets as it was not the safest place.

“Every once in a while, we get disturbed by the authorities who tell us to leave if we sleep on the street,” he said.

Every now and then, Pak Man’s house is used by the homeless community as a hideaway from raids and operations conducted by the authorities.

Every night, before going to sleep in his steel mobile vending cart near Wangsa Maju, a homeless man who calls himself Pak Din prays that he will get a PPRT flat in the morning.

Having put in his application in early 2012, the father of three is still waiting to hear back from the Kuala Lumpur City Hall (DBKL) on the availability of a unit.

“I want to know what is taking so long for my application to be processed? PPRT flats are there to help the really poor, like me.

“But until now, DBKL does not seem to be responsive and is not dealing with this case urgently,” said Pak Din, who hails from Kelantan.

Pak Din, who is in his late 40s, explained that he and his 20-year-old daughter were forced out onto the streets about four months ago.

He was previously staying at a government shelter.

The shelter had been his temporary home since he came to Kuala Lumpur in 2011 with his daughter and son, both of whom are currently still in school. His youngest daughter remained in Kelantan.

For two years, he lived at the shelter, while waiting patiently for DBKL to give him a PPRT unit to rent.

“I do not understand why I have not been given a place to rent as I am trying to make a decent living for my family.

“The money I earn goes to my children’s education and money is really tight for me to afford a place in this city.

“All I can afford is the PPRT unit, which costs about RM124 per month to rent,” he said.

Pak Din currently has his own shoe repair business, which earns him between RM20 and RM50 a day, and sometimes more on good days.

Ever since he and his daughter were asked to leave the shelter to make room for newcomers, he was forced to send his daughter to Cheras to work at a nursery that provides accommodation.

His 18-year-old son, however, is living with him in the tiny kiosk.

“I cannot ask my son to sleep on the streets as it is too dangerous for him,” he said.

When asked about his daily spending, Pak Din explained that he had to spend RM2 a day per person to shower at a public facility.

For three people it will be RM6, plus their daily food and drinks which would amount to about RM10 per person.

“I do not even take free food from the soup kitchens as I want to stand on my own two feet.

“I hope the Government will not see us (the homeless) as trash and will give us a place to sleep in if they do not want us on the streets,” he said.

Pak Din has no intentions of moving back to Kelantan as he has nothing left there after his wife died about 12 years ago.

Recently, he received a call from DBKL, informing him of an available PPRT unit. However, he was asked to pay RM400 upfront as a deposit to secure the unit.

He is now in the process of collecting the money, without which the unit will no longer be reserved for him.

Ahmad D who tried applying for a PPRT unit in Lembah Subang in 2011, could only describe the whole process as a bad experience.

After getting a call from the local authority about the availability of a PPRT unit for rent, he went to check it out.

To his shock, the unit he was allocated was badly damaged, with broken windows and missing doors.

“Everything was broken, there were no doors or windows and it was dirty and badly maintained.

“When I asked Petaling Jaya Municipal Council (MBPJ) about it, they told me to repair it myself if I wanted to rent the unit,” he said.

The 38-year-old, who is currently renting a place in Kinrara, said he could not even afford to rent a proper place, so how would he be able to come up with the money to repair the unit.

Working on a golf course, he said that he needed a unit close to the Subang area because his mother’s was receiving medical attention at a clinic in the neighbourhood.

His mother, who lives with him, suffered a stroke and has hyperthyroid and requires regular check-ups and medication.

“My current rental is RM300 and money is really tight, so getting a PPRT unit will really help me a lot,” he said.

He further explained that the authorities will not disclose where the units are or how many units are available for rent.

All they can do is fill in a form, apply and hope for the best. 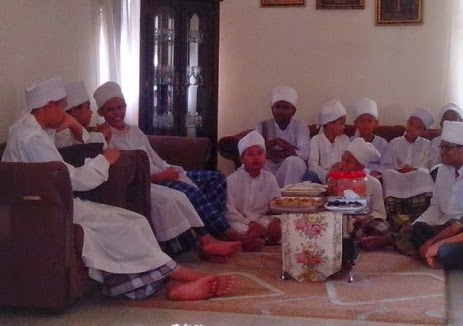 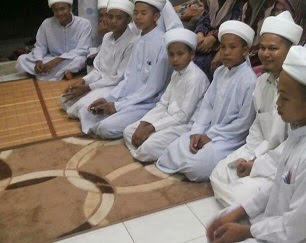 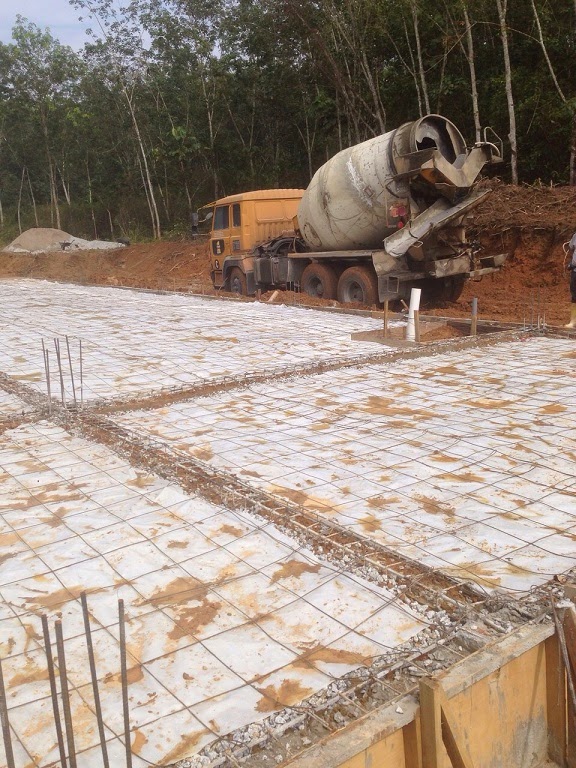 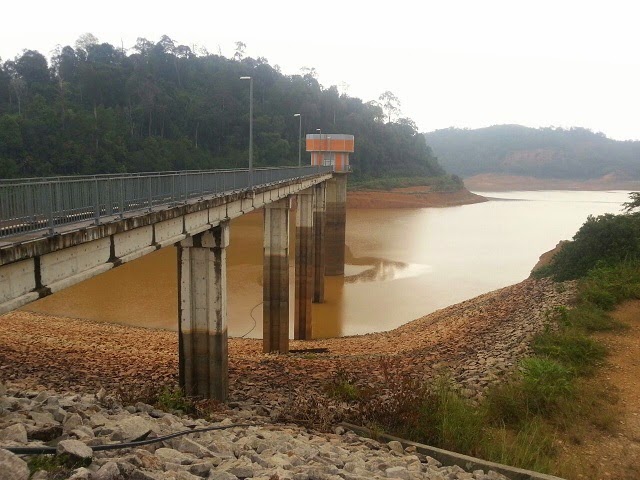 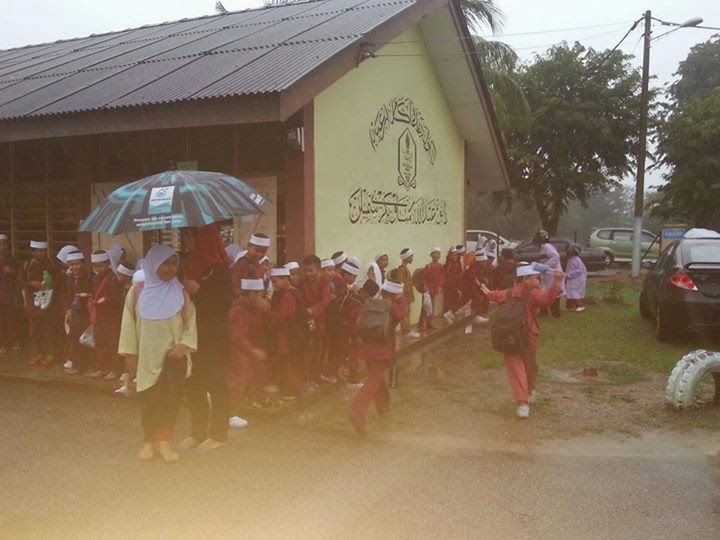 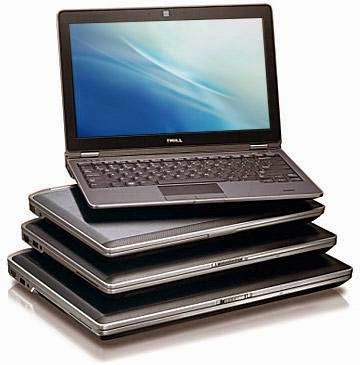 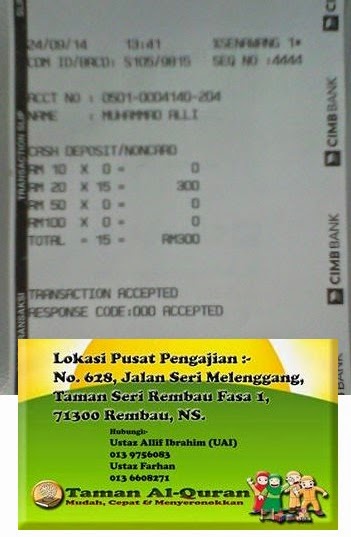