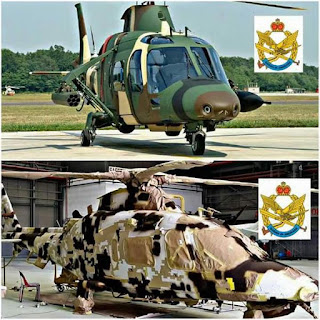 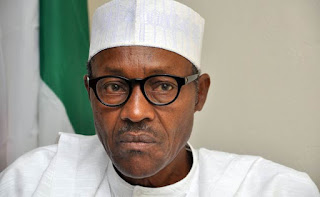 President Muhammadu Buhari on Monday ordered the National Hajj Commission and the Nigerian Embassy in Saudi Arabia to urgently account for all Nigerian pilgrims in the holy land.

The order, which was contained in a statement by the Senior Special Assistant on Media and Publicity, Garba Shehu, was as a result of last Thursday’s stampede at Mina which claimed over 700 lives.

Shehu explained that the Presidential order was necessitated by the conflicting reports on the number of Nigerians who died or suffered injuries in the disaster.

Meanwhile, the Nigeria Labour Congress on Monday called for a thorough probe into the Hajj tragedy in which no fewer than 1,200 pilgrims were involved, including about 54 Nigerians died and 863 were injured.

NLC President, Ayuba Wabba, while condoling with the families of the bereaved and sympathising with the injured victims, said with such a high rate of death, the 2015 hajj ranks amongst the most tragic in recorded history of hajj.

He therefore called for a thorough investigation on the calamity.

He suggested that countries whose citizens died in the stampede should be members of the inquiry to ensure transparency.

“Accordingly, we call for a thorough investigation of the two major incidents that led to these deaths.

“For transparency and re-assurance, we urge that countries whose citizens perished in the two incidents be made members of the body of inquiry.

CAIRO – As the number of Mina stampede deaths continues to increase day by day, media reports said that at least 1,100 people died in the crush of pilgrims, in the worst disaster to befall the annual event in a quarter of a century.

The new figure was announced by Pakistani and Indian authorities who said that Saudi Arabia has given foreign diplomats about 1,100 photographs of the dead from last week's hajj crush and stampede.

Egypt:
Minister of Religious Endowments Mohammed Mokhtar Gomaa said Sunday that 55 citizens were among the more than 700 people who died in a crush of Muslim pilgrims during this year's hajj in Saudi Arabia.
He added that 120 Egyptian pilgrims were still missing and 26 are receiving treatment for injuries sustained during the disaster in the town of Mina, near the holy city of Makkah.

Nigeria:
Fifty-four Nigerians have been confirmed to have died during Thursday’s stampede in Mina, according to Alhaji Abdullahi Mukhtar, Chairman, National Hajj Commission of Nigeria (NAHCON).
Mukhtar said 61 other Nigerian pilgrims were injured during the incident.

Pakistan:
The number of Pakistani pilgrims killed in Mina stampede has reached 42, whereas 33 are injured and 63 are said to be missing, Prime Minister’s focal person on the incident Dr Tariq Fazal has said.

Tunisia:
Tunisian death toll for Mina crush reached two after another pilgrim was discovered on Monday.

Morocco:
Morocco Foreign Ministry said in a press release on Monday that five Moroccans pilgrims died as a result of the fatal stampede that occurred in Mina last Thursday. 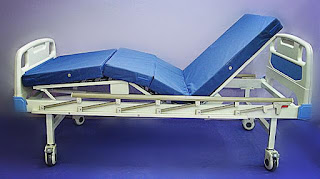 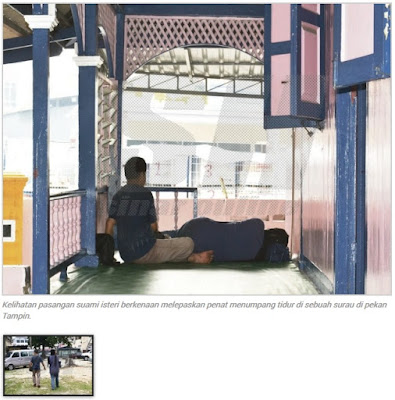 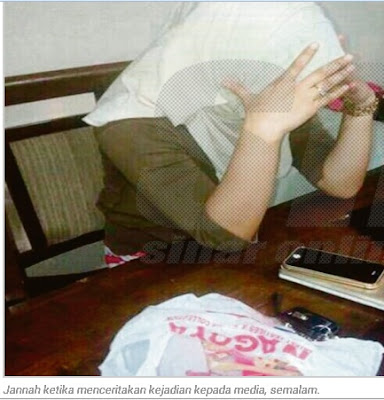 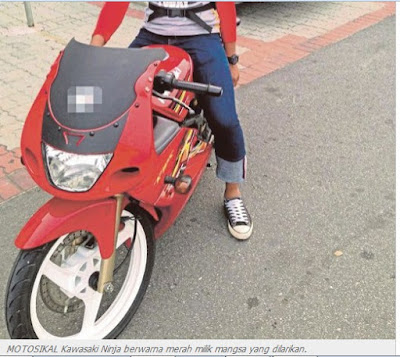 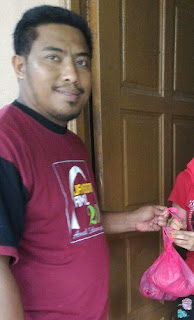 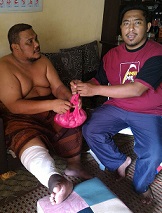 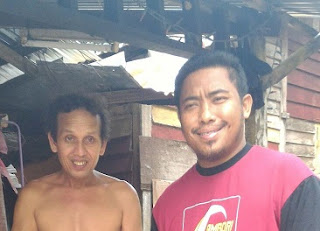 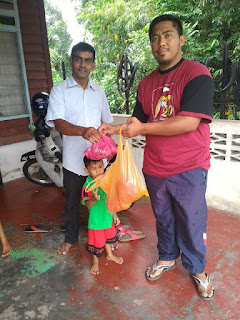 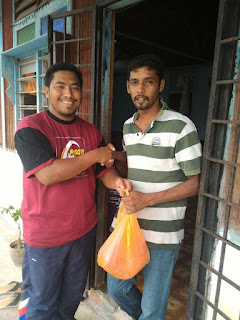 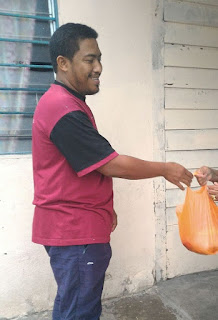 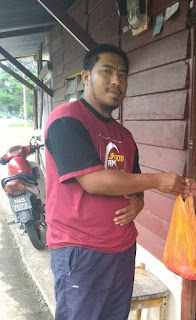 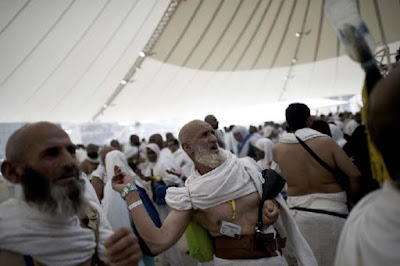 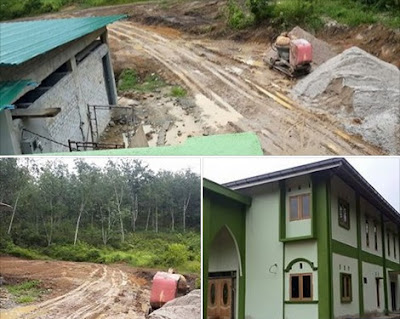 Yemen: Are We on The Verge? Bacaan selanjutnya di http://www.malaysiandefence.com/yemen-are-we-on-the-verge/?utm_source=rss&utm_medium=rss 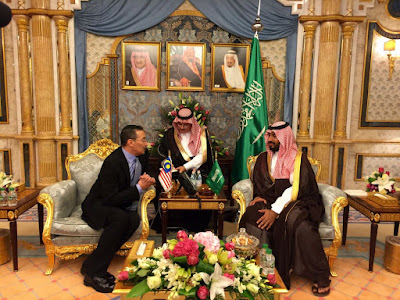