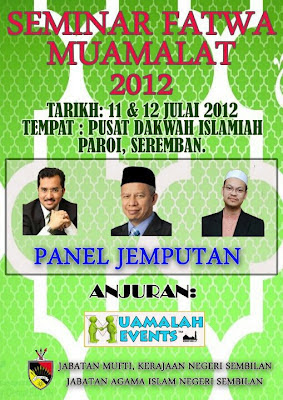 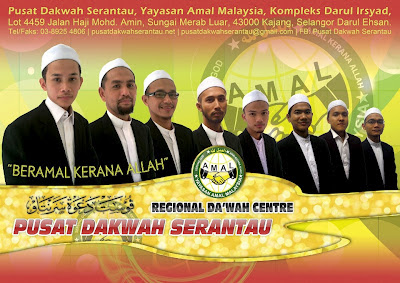 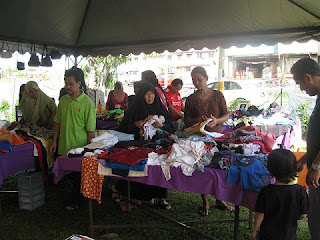 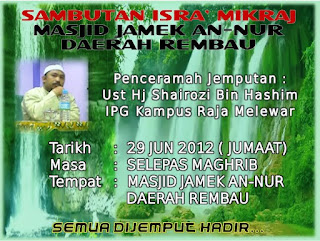 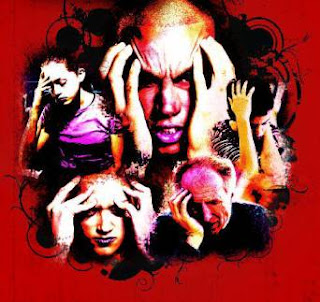 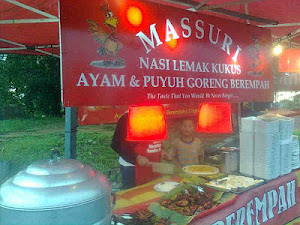 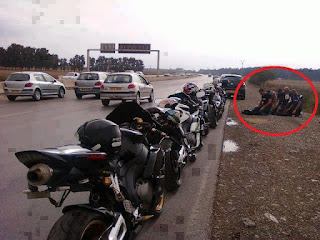 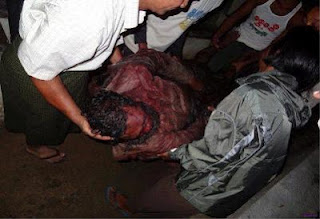 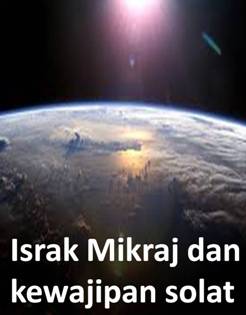 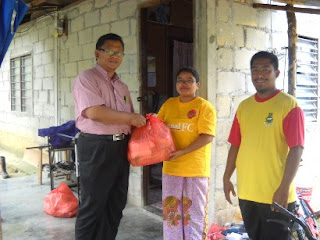 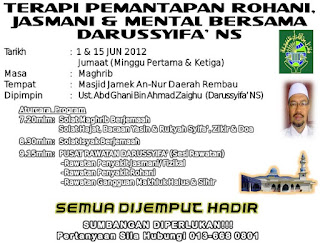 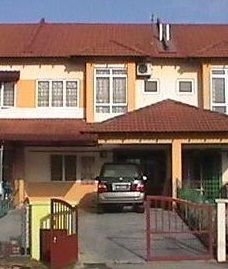 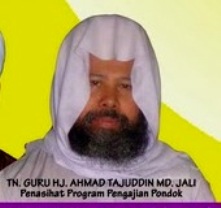 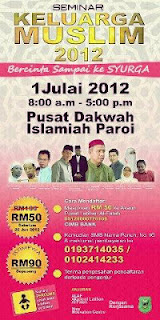 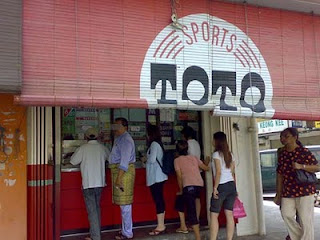 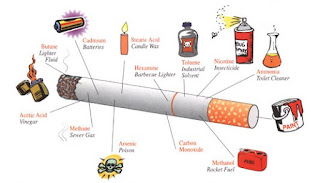 We know that smoking and secondhand smoke exposure are harmful, but what about "thirdhand smoke"? This is a relatively new term used to describe the residual contamination from tobacco smoke that lingers in rooms long after smoking stops and remains on our clothes after we leave a smoky place. It may seem merely like an offensive smell, but it is also indicative of the presence of tobacco toxins.

Thirdhand smoke consists of the tobacco residue from cigarettes, cigars, and other tobacco products that is left behind after smoking and builds up on surfaces and furnishings. Tobacco smoke is composed of numerous types of gasses and particulate matter, including carcinogens and heavy metals, like arsenic, lead, and cyanide. Sticky, highly toxic particulates, like nicotine, can cling to walls and ceilings. Gases can be absorbed into carpets, draperies, and other upholsteries. A 2002 study found that these toxic brews can then reemit back into the air and recombine to form harmful compounds that remain at high levels long after smoking has stopped occurring.

There is a growing body of evidence that this lingering tobacco residue has significant health risks. People, especially children and hospitality industry workers, can have considerable exposure to it. As confirmed by the 2006 Surgeon General's Report, there is no safe level of exposure to tobacco smoke. And tobacco smoke toxins remain harmful even when breathed or ingested after the active smoking ends.

A study published in February 2010 found that thirdhand smoke causes the formation of carcinogens. The nicotine in tobacco smoke reacts with nitrous acid - a common component of indoor air - to form the hazardous carcinogens. Nicotine remains on surfaces for days and weeks, so the carcinogens continue to be created over time, which are then inhaled, absorbed or ingested.

Children of smokers are especially at risk of thirdhand smoke exposure and contamination because tobacco residue is noticeably present in dust throughout places where smoking has occurred. The homes, hair, clothes, and cars of smokers can have significant levels of thirdhand smoke contamination. Young children are particularly vulnerable, because they can ingest tobacco residue by putting their hands in their mouths after touching contaminated surfaces.

The growing understanding of thirdhand smoke contamination reaffirms the need for more smokefree places and for avoiding exemptions in smokefree laws that permit smoking at private events in public places or in businesses during late evening hours; these kinds of provisions do not protect people's health.

Parents, landlords, business owners and others need to be aware of the health risks of exposure to thirdhand smoke and recognize that eliminating smoking is the only way to protect against tobacco's smoke contamination.

A new study finds just traces of cigarette smoke left on furniture and clothing can endanger the lungs of unborn babies. These lingering toxins from tobacco are called third-hand smoke which researchers say can be just as harmful as secondhand or even ...

With a young child at home, Chien is well aware of the health risks of smoking, but he's shocked about another danger that's hidden. Scientists call it "thirdhand smoke." "From what I hear so far, thirdhand smoke could be just as devastating to you as ...

"Third-hand smoke" stuck to skin or clothing is responsible for the high nicotine levels seen in babies who share a bedroom with their smoker parents. This is the conclusion of a study carried out in Catalonia, which also shows that ventilating bedrooms is not effective in reducing the levels of toxins from passive smoking ...

The hazardous effects of cigarette smoking on the human body are well known. Even it is well documented that longtime exposure to secondhand smoke can harm human health in many ways.

The invisible remains of cigarette smoke that deposit on carpeting, clothing, furniture, and other surfaces are called third-hand smoking.

A new study found the chemical by-products of tobacco smoke cling to the air and surfaces of smokers' homes long after they've moved out, msnbc.com reported Dec. 16.

Researchers at San Diego State University led by psychology professor Georg Matt, Ph.D., analyzed the homes of 100 smokers and 50 nonsmokers for chemical smoking residue just before the residents completed a planned move. Two months later, they re-measured air and surface nicotine in the homes that had been rented or sold to nonsmokers, and checked the fingerprints of the new residents for nicotine.

They also analyzed urine samples of the youngest new inhabitants for cotinine, a nicotine metabolite. 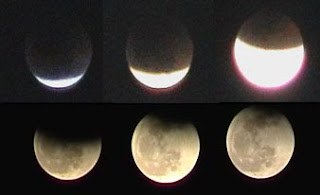 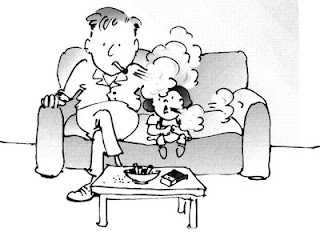